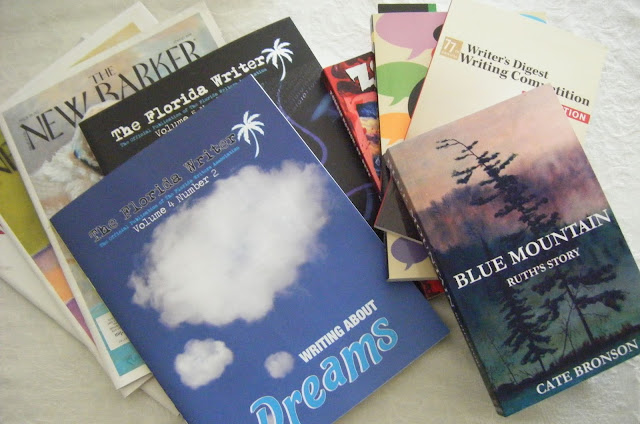 One More Day
CHICKEN SOUP FOR THE SOUL: MY CRAZY FAMILY 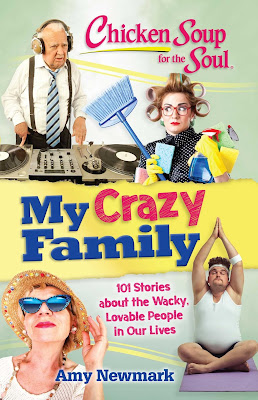 One More Day is an inspirational story about Cate's passion for rescuing racing dogs, and saving one in particular.

At risk of being sent to The Farm, Ray needed one more day, and gained it when he walked through her door. But his atypical and extreme behavior pushed limits and forced Cate and her husband to a breaking point. Once again, Ray came face to face with the harsh reality of only having one more day.

In this heartfelt story, a damaged dog proves that miracles can happen and demonstrates the value behind second chances. In the process, he makes us realize that, when life gets rough, we must never give up on ourselves or on those that we love.

The Last Laugh
WHAT A CHARACTER

The Last Laugh is a funny tale about the practical jokes that unfold in a sweltering, grimy steel mill.

Long, grueling shifts in dangerous conditions can erode even the most tranquil of temperaments, so fun pranks give employees a chance to let off a little steelworker steam. New hires are prime targets, falling victim to every joke, until one newbie turns the sizzling tide. His unique idea for getting even puts a nasty-tempered old-timer in his place and makes the greenhorn the hero of his crew. This story is part of an FWA anthology.

Sightseeing is a heart-warming short story and work of fiction that takes the reader on vacation, venturing all over the world to extraordinary places, but traveling in an unexpected way. This story consists entirely of dialogue (a fun and challenging requirement for publication in the anthology, LET'S TALK). 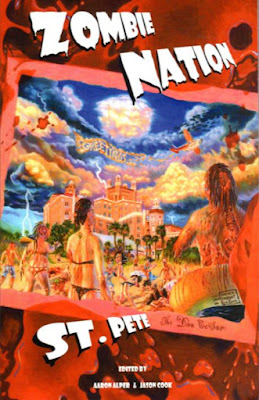 The Black Death is one of several stories that make up the anthology book Zombie Nation: St. Pete by Zombie Nation Publishing.

What would you do if an ill wind blew your way, delivering a demonic creature, and you were unable to stop it—or even escape it? Joey and his shipmate Bruce are about to find out as they confront something hideous and unfathomable while patrolling the waterways of St. Pete Beach. What they face is the aftermath of greed and negligence. A vile plague rises from the Gulf of Mexico to combine forces with the winds of a tropical storm, bringing to shore a malevolent force that will stop at nothing to feed, and exact revenge.

Dreams of Home
THE FLORIDA WRITER 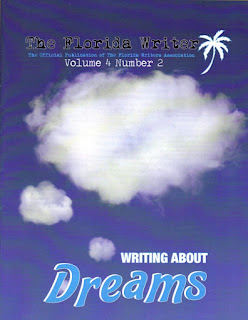 Dreams of Home is a short story published in the September 2010 Issue of The Florida Writer.

Home is where the heart is and Lonny has longed to return for some time, but now that he’s back, he realizes something is terribly wrong. A harsh reality sets in and Lonny soon faces a hard, cold truth about himself. 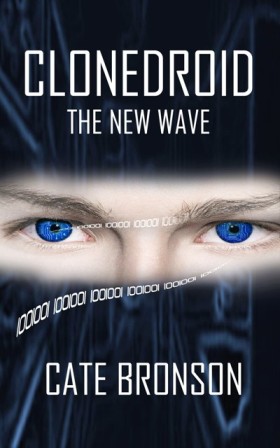 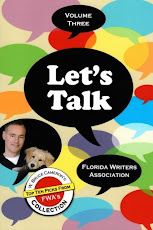 "And God help us if we let them do our thinking for us, too.” ~ Shawn Rodriguez, CLONEDROID: THE NEW WAVE